Newsdustbin > business > WHICH IS A BETTER BRAND: TECNO OR INFINIX?
business

WHICH IS A BETTER BRAND: TECNO OR INFINIX?

The decision to choose between Infinix and Tecno phones is one that many users of high-end and low-end smartphones must constantly make. Which of these two companies really makes the superior phones?

An established Chinese mobile manufacturing company called Transsion Holding has completely altered the scope of the smartphone market with its creations. After becoming the firm with the fastest global growth, the corporation has successfully added another achievement to its hat. It is the parent firm of numerous well-known electronics businesses, including TECNO, new mobiles, and Infinix.

Which One Is Superior?

Though it could be simple to simply state that Infinix or Tecno is superior, this issue goes beyond simple feelings. We’ll tell you which of these brands makes the better phones by giving you specific information.

However, it would be best if we first gave you some background information about these brands. This will enable you to comprehend their parallels and distinctions more clearly, which will aid in your decision regarding which is preferable. Which is superior, TECNO or Infinix, has, nevertheless, long been the subject of intense dispute. The aesthetics and design of a brand, the pricing, the durability, the accessibility, and of course the processing power are all factors that influence a person’s decision. I’ll try to compare these two brands based on those factors to determine which one will prevail. First, though, a few things about TECNO and Infinix Mobile.

Infinix Mobile, a Hong Kong-based manufacturer of smart phones, was established in 2013 by Transsion Holdings. The low-cost and low-midrange smart phones made by Infinix Mobile are well-known in the Nigerian market for being affordable while still providing all the features consumers might possibly desire.

A Chinese company called Tecno, new mobiles was founded in 2006 and is headquartered in Hong Kong. With all the benefits of a smart phone at a reduced price, Tecno Mobile produces low-priced and low-midrange handsets.

The Similarities between Infinix Mobile and Tecno Mobile

However, if we can compare the features of the phones made by the two businesses, we may be able to determine which is superior.

Infinix and Tecno have been hotly contested as the manufacturers of the greatest smartphones. The two leading mobile phone producers in West Africa are Infinix and Tecno. Despite having comparable phone features and designs, each brand appears to have a special quality that appeals to its target market. While many Tecno customers praise them for their elegant and expensive designs, some customers praise Infinix for producing long-lasting batteries.

Which Phone is better Between Tecno or Infinix?

Selecting the superior Infinix or Tecno phone is a very difficult decision. The reason for this is that both manufacturers make so many phones each year that choosing which one to buy might be confusing. However, because we’ve examined their phones’ features, it’s now simpler for us to determine which of these phone manufacturers makes the best Android phones.

The simple fact is that both remain mid-range devices, and you shouldn’t expect them to operate like high-end devices, despite the fact that this article is not complete on the numerous factors of comparison.
Decide which gadget to buy based on your needs (camera, battery life, processing speed, or screen size) and financial constraints. Regardless of which brand you choose, keep in mind that they are both produced by Transsion Holdings, the same parent business.

Any device can be classified as low-end, mid-range, or high-end depending on the technology utilized, which is the defining characteristic. While some of their models are low-end, most of the Tecno and Infinix smart phones fall into the mid-range category (as do the majority of their flagships). The Phantom series from the Tecno brand is created with more features and greater power, and as of yet, there isn’t an Infinix gadget that can even come close to matching it. However, Tecno brand products can only narrowly scale to the high-end range. But Infinix has an advantage because its Infinix Note 5 model is the only one that came pre-installed with Android One, giving you the finest Android experience,

Mid-range phones make for a sizable portion of the market share in the mobile phone sector, which has experienced tremendous expansion over the past ten years. All because it is economical. TECNO mobile and Infinix mobile have emerged as major players in this market. These two brands have taken over as the most well-known in nations like Nigeria and much of Africa, and their popularity is rising in certain Asian nations like India and Pakistan. One reason is because they provide some of the most affordable smart phones in these markets. 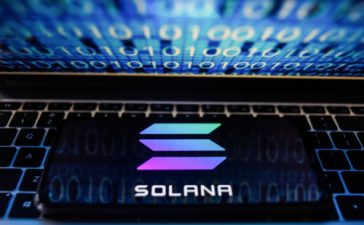 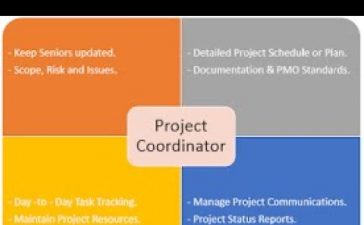 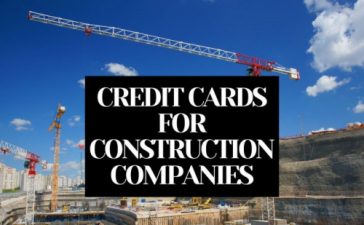 What is the best Credit Card for Construction Business?