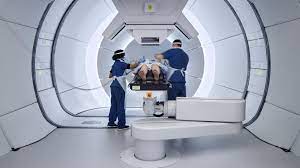 In this article we will discuss on “Is Proton therapy safer than Photon therapy”? Proton therapy is a treatment that is précised for tumors. It is an advanced treatment that focuses more on tumors compared to other treatments. And it causes less radiation and damage to the surrounding tissues. We are going to explore complete proton therapy, so be with us till the end! Let’s directly dive into details!

What is Proton Therapy?

Proton therapy is known as proton beam therapy. It is a radiation-based treatment that kills the cells of a tumor. Protons have rare properties that help doctors to target the tumor cells easily. The proton beam destroys the tumor-causing cells and does not harm the surrounding healthy tissues. Do most people want to know What is proton therapy for? Proton therapy is used to cure cancer cells. It is also used to treat some other diseases such as Sarcomas.

Proton beam therapy kills the DNA of tumors by separating the hydrogen atoms and sending them in a particle accelerator such as a cyclotron. A special type of device is used which is able to rotate at 360 degrees having a large magnet that focuses on the stream of protons as a thin beam only 5 millimeters (about 0.2 in) wide. And the magnet’s purpose is to guide the beam to directly attack the tumor from different angles. A doctor can adjust the proton beam according to the depth of the tumor so that radiation can attack from different parts of the tumor.

Now, the radiation will destroy the DNA of the tumor completely, so that it will not be repaired again or unable to grow its cells again. In the end, a tumor stops growing. The effects of proton radiation depend on the size of the tumor and its location in the body. Do most people want to know that What types of cancer are treated with proton therapy? Most commonly, proton beam therapy is used to cure head and neck cancer, but it is also used to treat cancer of the spine, breast, sarcoma, brain, and prostate.

Proton therapy treatment duration depends on the location, size, and depth of tumors. But the most expected duration is 15-30 minutes. The treatment needs only a few minutes to be done but the time needed to position the patient and calibrate the machine before creating a proton beam. It will take hours or maybe more than that for the setup to be done accurately. A patient may need several treatments depending on the condition.

Treatment is done on a daily basis, or maybe twice a day and maybe it is complete in multiples weeks. Your radiation oncologist will set up the best treatment schedule for you. Do most people want to know that What is the success rate of proton therapy? 46% of patients who have gone for proton therapy will be cancer-free after 3 years.

For What disease Proton Therapy is used?

Side effects of Proton Beam Therapy:

Proton therapy side effects are as follows:

It is a brief discussion on proton therapy and its benefits along with side effects. Proton therapy is a new advanced expensive treatment compared to photon therapy. And it delivers more accurate results rather than traditional radiation treatment as it will kill the DNA of the tumor so that it will not regenerate again. Did you find it worth reading? If yes, share your experience with us in the comment box below. 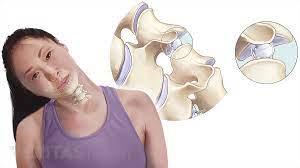 How to Fix a Snapping and Neck Popping? 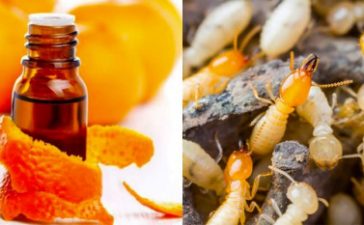 Miller opticians Lerwick – Everything you should know about it