Newsdustbin > news > How Black Friday got its Name?
newsshopping

This is the season of black Friday, so many people wanted to know what its history is, how it started, and how it got this name and black Friday deals. Online shopping has become a trend and also a time-saving activity, that’s why a lot of people are inclined toward online shopping and Black Friday is the best time for retailers and shoppers. So, be with us till the end to have all the details. Let’s directly dive into it!

An Overview of Black Friday:

We have collected nearly 20 years of holiday sales data from the NRF, and the calculations said that the average annual increase is 3.5%. Before the 2008 financial crisis, the average annual increase was 4.8%. Black Friday is a term that is used for 2 different irrelevant occasions. It is famous in the U.S, as it comes just after Thanksgiving Day, which is the first day of the holiday shopping season. And this time is known as the best-featuring discounts from online shopping stores and retailers.

The Origin of Black Friday:

When a day is referred to as “black,” usually means that something bad has happened on that day. Black Friday has also some sad history or connection. Black Friday term was used in early 1869, but at that time it does not relate to Christmas shopping. At that time, it was considered the day of plummeting gold prices, which caused a market crash, due to which the US economy was badly affected for years. And the very first mention of black Friday is known to be used in the 1950s or ’60s in Philadelphia.

It was a brief discussion on Black Friday and its origin. Black Friday is the shopping season when retailers earn 20% more than the whole year. So, that’s why a lot of retailers and online shopping owners plan and make strategies to boost their sales and earn more money. Many retailers start offers and discounts in early November to get more sales and attract more clients. And these offers and discounts are not only for online shopping but also in the physical stores, the owners open their outlets till late in the night so that they can get more profit.

Every retailer is in the race to get more dollars from shoppers. And the shoppers are also ready to spend their money. So, go and enjoy your Black Friday sales. Did you like this content, if yes share your experience in the comment box below. 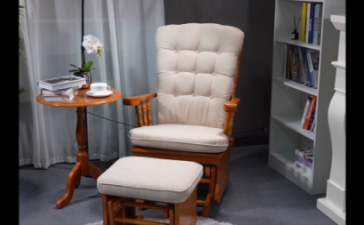 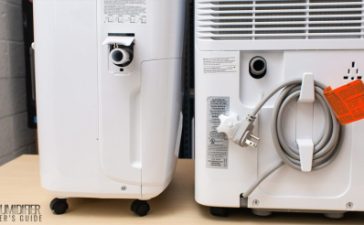 4 Best Dehumidifier for Basement in 2023 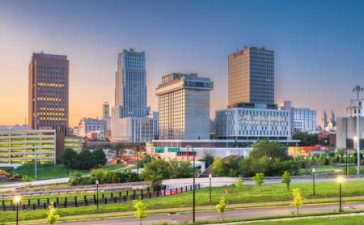